4.0 Surgery: how AR will revolutionize the healthcare world 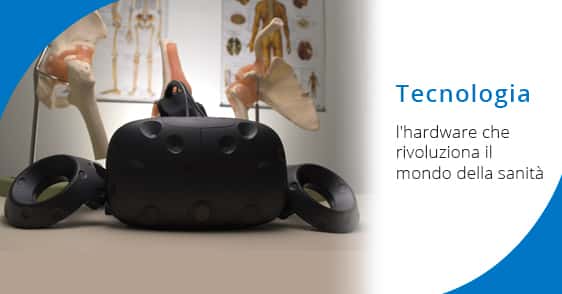 The world’s first surgical operation guided by augmented reality has been successfully completed in Bologna. An important turning point for the healthcare world future. A confirmation of our territory excellences.

This kind of technology was already used in healthcare sector but until today it never really got into an operating room.

Surgeons mostly used AR during pre-operation phases to view the 3D images of the organs they had to operate, so they can setup the operation in the best way.

The revolutionary aspect stands in using AR as a real guide to support doctors during the surgical intervention in the operating room. Since little time ago, it was considered impossible because of the limits related to modern AR headset. Great credit should go to the new Vostars headset, which is the result of studies and work of an european team managed by the italian Vincenzo Ferrari, biomedical engineer at the Pisa University, Department of Information Engineering.

Up to this time the obstacle that limited the use of AR was represented by the impossibility of focalizing on both the patient and the virtual object. Causing the blurring of one of them since the human eyes can recognize the different distance between the two.

Definitely an unacceptable trade for a surgeon that must have the full control on what’s happening to the patient.

This was the challenge, successfully overcome, by Vostras team. Thanks to their commitment they’ve been able to create an high tech headset able to help the doctors without interfering with their job.

Here is an extract of Vincenzo Ferrari’s speech during the press conference about the work that brought them to this important result:

“We had to solve very complex problems, mainly concerning the hand-eye coordination and the uniformity between real and virtual images, in terms of time, space and focalization. Obviously if the surgeon has to incise the skin the virtual cut has to be in the right place at the right time during the operation, but achieving that isn’t that easy. Furthermore, the virtual guide and the patient must be focalized at the same time to let the surgeon correctly follow the line with the scalpel”.

Why was the support of advanced hardware essential?

For the maxillofacial operation, made at the Universitary Hospital S.Orsola, was necessary to cut off and reposition the mandible of the patient to restore the bite functionality.

The headset help had been fundamental to execute a clean cut of the mandible.The device, indeed, allow the surgeon to see a 3D dashed line right on the patient bone, showing the correct path to follow with the surgical tool.

An important help to shorten the estimated time and simultaneously increase the precision in the surgical room.

The innovative feature of this headset is its ability to become clear, allowing the surgeon to have a natural view, directly with his or her eyes, on the operating field. Depending on the operation phases the surgeon can decide whether to use the virtual camera guided view “video see through” or the natural one “optical see through”. Vostars, in fact, stands for “Video-Optical See-Through Augmented Reality System”.

This is only one of the many possible use cases that AR offers. A technology that has just started showing us its potential. Keep following us to stay updated on the latest news about tech world and our territory excellences. 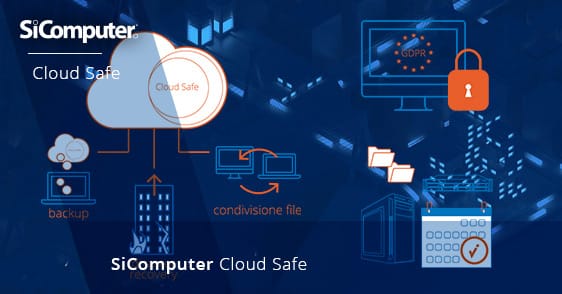 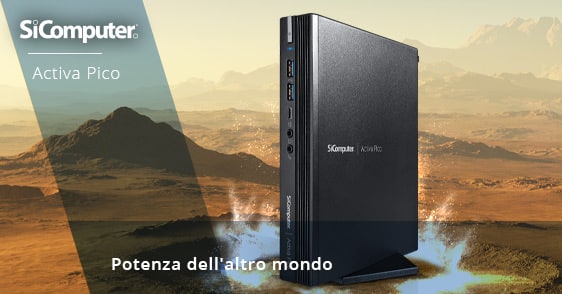 Activa and Productiva product lines with a brand new design